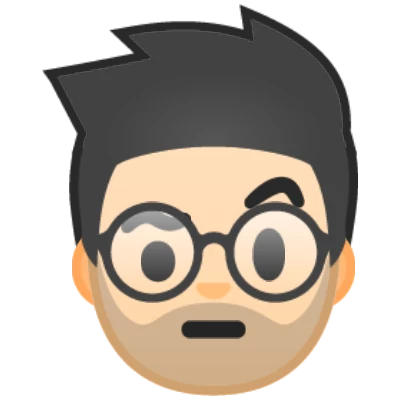 Ali Mosajjal  published on 2020-02-07  included in security infosec big data
Why Monitor DNS traffic As a member of a Security Incident Response Team, I’ve seen that the normal security practices like deploying firewalls, IDS sensors, NSM Toolkit and Netflow Monitoring. SIRT is increasingly looking to the network as a data source. For years infosec has been network-address-centric and the attackers have adapted. Today it is very common to see malware command and control (C&C) use domain generation algorithms (DGAs), Peer-to-Peer (P2P), or even fast-flux DNS to evade IP address-based detection and blocking.
Read More
dns   networking   nsm

Ali Mosajjal  published on 2018-12-13  included in Infosec Learn Linux
Almost every Internet-connected device on the planet comes with a nice web interface to interact with. And some of them like routers and APs come with their own little firewall to prevent backdoors and whatnot. So what if one of these devices or even servers gets compromised? Where do you look at to find IoC (indication of compromise) in them? I don’t think I need to explain why IoT is a huge security challenge for every organization since everyone at least has a “smart” printer lying around somewhere.
Read More
Linux   Network   OSINT   Infosec

Ali Mosajjal  published on 2018-05-21  included in Reverse Engineering
On April 23rd 2018, Mikrotik fixed a vulnerability “that allowed gaining access to an unsecured router”. myself and @yalpanian of @BASUCERT (part of IR CERT) reverse engineering lab tried to figure out what exactly got fixed, what was the problem in the first place and how severe was the impact of it. UPDATE: full PoC is now available on Github. UPDATE: CVE-2018-14847 has been assigned to this vulnerability and there should be a MetaSploit module related to this bug soon.
Read More
Mikrotik   Winbox   Path Traversal

Getting started with Dynamic Binary Analysis

Ali Mosajjal  published on 2018-03-27  included in Reverse Engineering
What, Why, and Where? What is it exactly? Dynamic Binary Analysis (DBA) is a technique to analyze the behavior of a binary by somehow running it and watch its behavior. Obviously it’s the opposite of Static Binary Analysis in which you disassemble a piece of code and draw the graph of the entire program to see what it does. Why not Static? well, it’s actually better if you have a small binary or a binary written in a friendly programming language.
Read More
linux   reverse   binary analysis

What is port sharding in Linux and why should I care

Ali Mosajjal  published on 2018-02-20  included in Learn Linux
It’s actually called SO_REUSEPORT Kernel 3.9 introduced a new cool feature in SOCKET interface called SO_REUSEPORT. So what is it? As the official documentation says, it allows multiple AF_INET or AF_INET6 sockets to be bound to an identical socket address. before binding a socket to an interface, each one should have this option enabled. This way, mutiple processes can listen on the same port at the same time! How Can This Possibly Be Secure?
Read More
linux   networking